Provisions in the Bill DeepStrat Comments  Definitions (Sec 2)  While the inclusion of new services was expected in the definition of “message”, the broad sweep of phrases such as “data stream” and “intelligence” may need further clarifications. In particular, the requirement for such services to be compliant to a licencing regime under the new framework […]

Context Digital lending is growing rapidly and along with the growth there has been a noticeable rise in consumer harms. These harms arise due to a variety of factors such as regulatory void on upcoming technology and data use in the financial sector, digital literacy, financial literacy leading to exploitative practices and suboptimal outcomes such […] The Reserve Bank of India mandated the deletion of card-on-file data by merchants and PA/PGs. Industry bodies and civil-society organisations gave inputs seeking an extension of this deadline in December last year, including The Dialogue and Deepstrat which published a paper outlining the challenges associated with rushed compliance. The RBI, taking cognisance, gave a six-month […]

As we know, Central Bank Digital Currency (CBDC) is a hot topic of interest. The Indian government has announced its intention to introduce CBDC. Globally, the CBDC idea came in response to the spectacular rise of Bitcoin as an alternative currency. Something was seen that was needed to be done. CBDC was deemed to have […]

The Dialogue, in partnership with DeepStrat, is analysing the STIP 2020. Towards this, we are happy to share the first white paper analysing Para 1.4 Open Access and Para 1.5 One Nation One Subscription mandate under the policy. The paper analyses these provisions in light of their impact on India’s research ecosystem and proposes evidence-based […] 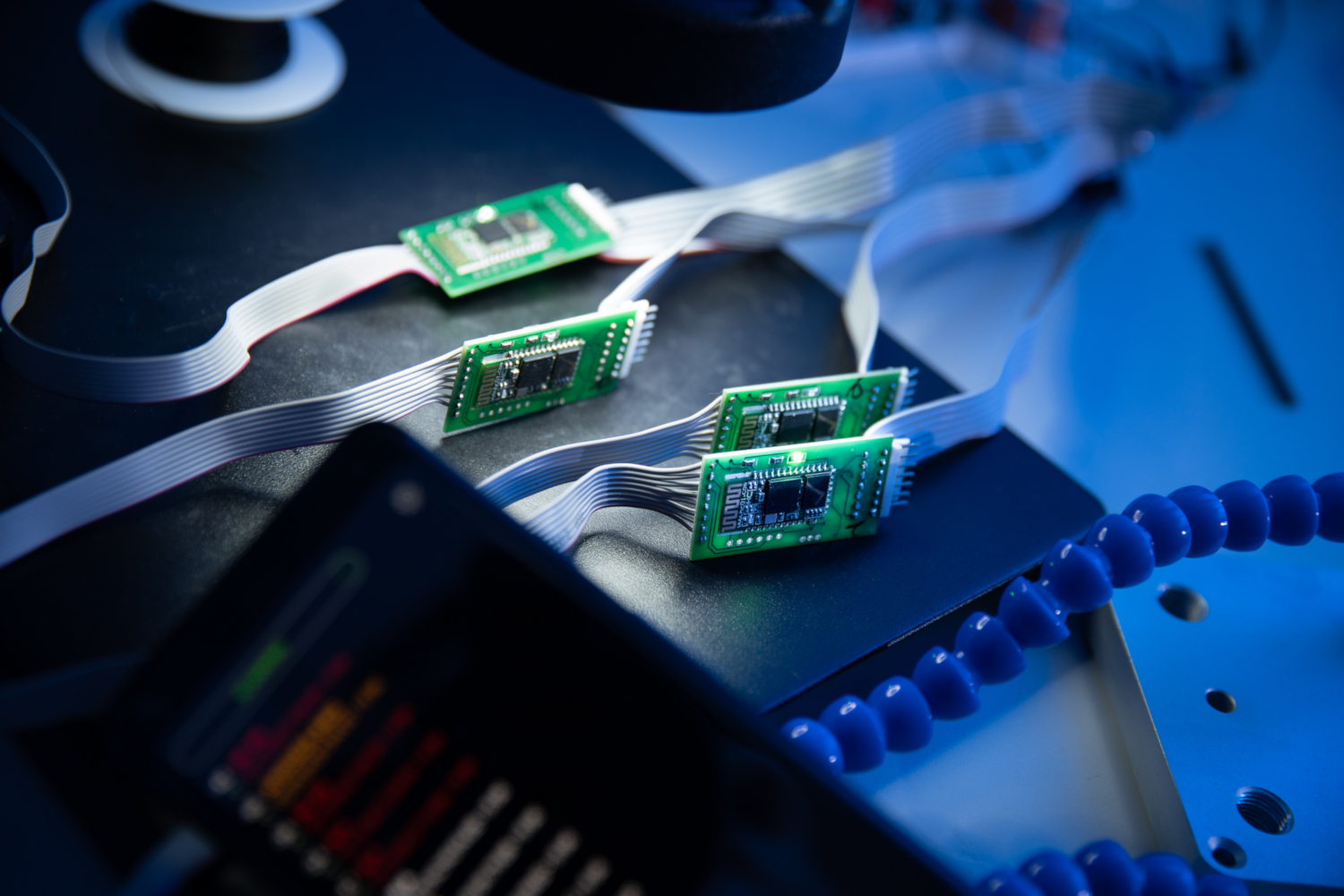 Carl Von Clausewitz, the Prussian General and military theorist introduced the concept of “absolute war” where participants use every means at their disposal to achieve victory. As the Russian invasion of Ukraine enters its seventh day, much of what the world is witnessing reiterates Clausewitz’s theory of absolute war. While the tanks, soldiers, aircraft and […] EXECUTIVE SUMMARY Encryption in today’s increasingly interconnected world is perhaps the only technology that provides us a sense of safety online. It is the most important enabler of free speech and indirectly thus, allows for the internet enabled communication to provide the same privacy we expect within the confines of what a physical conversation with […]

This study by The DialogueTM and DeepStrat analyses the national security implications of weakening encryption technology. It is based on qualitative inputs from veterans in the law enforcement, intelligence agencies, the military and India’s tech community. The report is also a deep study of global legal and technical standards. It highlights the challenges investigators face […]

Through recent guidelines, the Reserve Bank of India mandated the deletion of card on file details by merchants and PA/PGs post 31.12.21. They also expanded the scope of application of the tokenisation framework to help counteract potential disruption. The Dialogue and DeepStrat conducted a series of interviews with key stakeholders in the digital payments ecosystem […]

Intelligence agencies, around the world, collect enormous amounts of data on individuals on grounds of national security. They also plead for laws to access the content of encrypted messages between individuals on social media — a demand social media companies are uncomfortable with. We believe there is a strong case for analysing metadata better, which […] With the Supreme Court’s imprimatur on Right to Privacy as a fundamental right, the country was eagerly waiting for a Data Protection Law to be enacted by Parliament, after due deliberation and clearance by a joint parliamentary committee. But before the contours of the privacy regime could be laid out in cold print, the government […]